See the most exciting console, mobile and streaming games of 2020 in one show with a mixture of exclusives, deep dives and developer interviews

NEW YORK, NY / ACCESSWIRE / April 24, 2020 / GamesRadar, a subsidiary of Future PLC (LSE:FUTR), is delighted to announce the Future Games Show, a digital showcase of the most exciting games of 2020 and beyond as we prepare for the launch of next-generation consoles PS5 and Xbox Series X later this year. 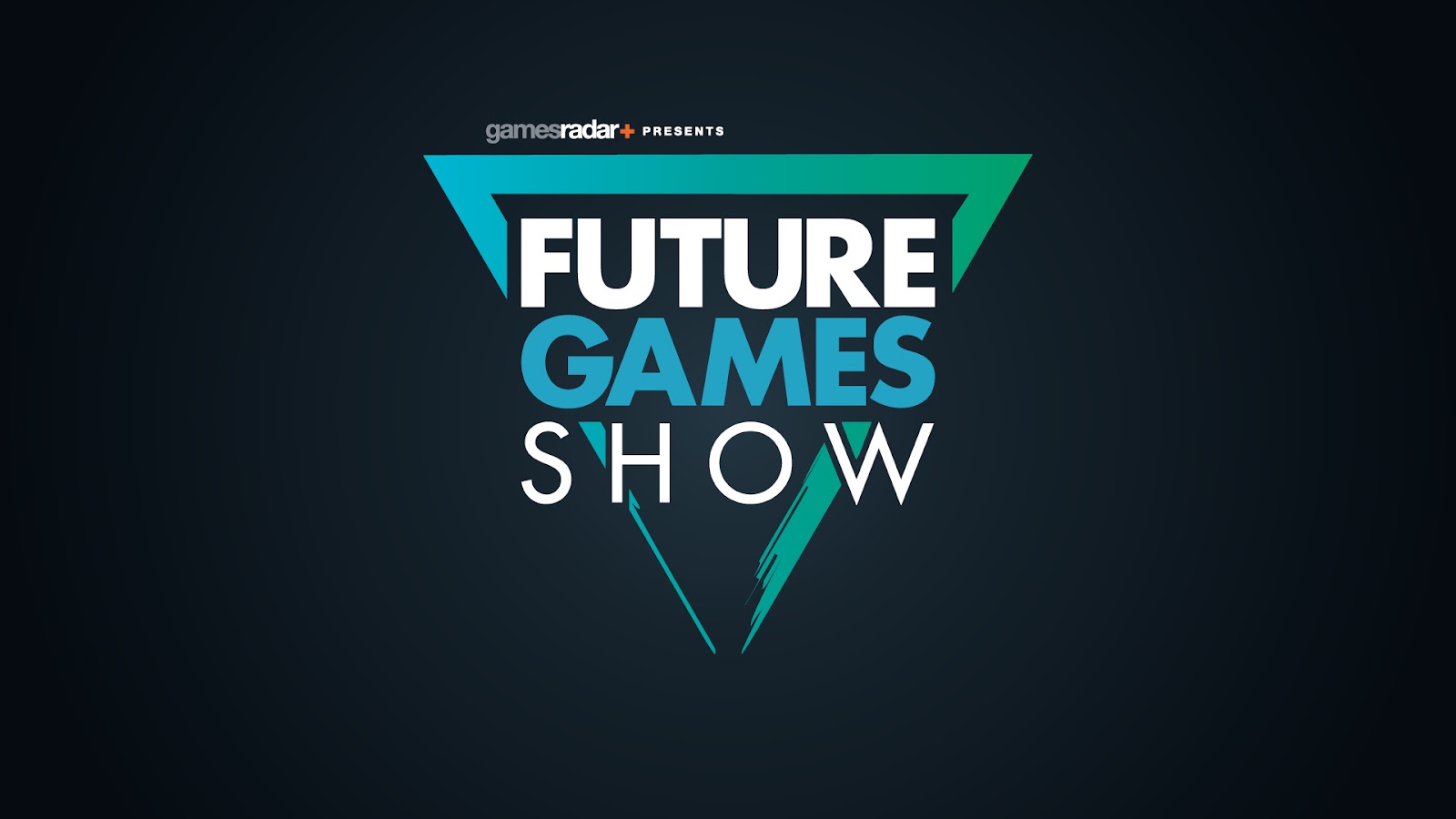 The Future Games Show is an hour-long broadcast containing exclusive trailers, announcements, and deep dives on existing AAA and indie games, focusing on current (and next-gen) consoles, mobile and streaming platforms. The Future Games Show will take place in June during the former E3 week, supported by exclusive news, previews and interviews from the editorial team at GamesRadar. Expect more details in the coming weeks.

With E3 2020 cancelled, GamesRadar is thrilled to be working with its partner, publisher and developer friends to showcase the most exciting games of 2020 and beyond.

The Future Games Show will be broadcast worldwide on GamesRadar, the world’s fastest-growing games and entertainment site, reaching more than 30 million monthly global users. The show will be promoted across Future PLC‘s network sites including PC Gamer, TechRadar, T3, Tom’s Guide and more, with a global reach of 120 million users. You’ll be able to watch the Future Games Show on platforms including YouTube, Twitch, Twitter and more.

“Future has been the home of gaming since 1985 with the launch of Amstrad Action magazine and its innovative cover-mounted cassettes,” said Future Games and Film Content Director Daniel Dawkins. “We’re delighted to bring together our brilliant editorial team across brands including GamesRadar, PC Gamer, Edge Magazine, Retro Gamer, Official PlayStation Magazine and Kotaku UK to work on the Future Games Show. With its focus on console, mobile and streaming games, we believe the Future Games Show is the perfect complement to the highly successful PC Gaming Show at E3, and The Golden Joystick Awards, the world’s largest public-voted games awards, which take place in November.”

No title is too big – or too small – to take part. We’re looking for cool, interesting games that will delight our audience. If you’re interested in taking part, you can fill out this quick form – https://future-publishing.msgfocus.com/k/Future-Publishing/gamesradar_future_games_show – or contact the Future Games Show’s Content Director, Daniel Dawkins, directly (daniel.dawkins@futurenet.com).

GamesRadar will bring you all the latest updates on the Future Games Show in the weeks to come as the launch of next-generation consoles draws nearer.

You may have missed